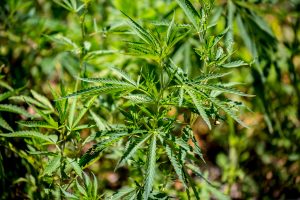 It isn’t uncommon to become confused over the many terms that are associated with CBD. More often than not, people have a hard time understanding how cannabidiol differs from cannabinoids. These are two commonly used terms that share similarities in spelling and are used interchangeably.

It is important to understand that cannabidiol is a type of cannabinoid. There are more than 100 different cannabinoids that can be found throughout the seeds, stalks, and stems of the cannabis plant. Cannabinoids are the active chemical compounds that are found in the flowers of cannabis plants.

The human body is set up to interact with cannabinoids. Both endocannabinoids and phytocannabinoids join with and influence cannabinoid receptors that are found throughout the body to alter the release of neurotransmitters and encourage a natural balance in our systems.

The cannabinoid composition of the cannabis plant is wide ranging and varies from strain to strain.

Some strains have a higher CBD content and others contain more THC. Usually, hemp is naturally higher in CBD content, and contains only small trace amounts of THC. Cannabidiol, which is also known as CBD, is among the most abundant of all the cannabinoids. It is found in most varieties of cannabis, but it completely dominates the chemical makeup of hemp plants.

Thousands of studies suggest the fact that cannabidiol may hold a wide range of potential benefits. CBD has been patented by the U.S. National Institutes of health. They claim that CBD possesses significant antioxidant and neuroprotective properties.

Studies have proven that cannabidiol is a non-psychoactive cannabinoid.

Consuming CBD will never cause a high or temporarily affect cognitive functions in any way, unlike THC. This makes CBD a safe option for children or anyone that is looking to incorporate the balancing effects of CBD and cannabinoids without having to experience the effects of being “high”.

CBD hemp oil is made from hemp in which the CBD content is the highest and the THC content is near nonexistent. The main difference between hemp plants and drug plants is the resin content. Industrial made hemp plants have a low resin content, drug plants have a higher resin content. Industrial hemp varieties are typically grown from pedigree seeds. These seeds yield as many as one hundred skinny, tall, bamboo-like plants per square meter. These plants are harvested by machines and are then manufactured into a wide array of products like cloth, edible oils, and paper

Drug plants are typically grown from asexually reproduced clones, one to two bushy plants per square meter. The flowers of these plants are harvested by hand, dried, trimmed and cured. Soon after this process is completed, the flowers are ready to be consumed for their medicinal effects. Hemp seed oil , is not the same as CBD rich oil that is extracted from the flowers and leaves of the plant. Oil that has been pressed from the hemp seed contains no CBD or THC, but it is great for making paint, soap, varnish, and protein enriched food supplements.

A large amount of industrial hemp is needed to extract a small amount of CBD. This can increase the risk of contaminants due to the fact that hemp is a bio-accumulator. This means that the plant naturally draws toxins from the soil. This is a great help for the phyto-remedial process, but it isn’t so great for making medicinal oil products that are safe to ingest. Oil that is extracted from cannabis and hemp will concentrate the good stuff as well as the toxins. CBD is often a byproduct or co-product of industrial hemp grown mainly for another purpose. Farmers who grow these plants could make additional money if they sell unused hemp to a business that wants to extract CBD from what is left over. Compared to high-resin cannabis, low-resin hemp is more susceptible to mold and pest infestation because the resin contains terpenes and cannabinoids that repel predators and protect plants from blight.

Prior to the initiation of the 2018 Farm Bill, the majority of the CBD products that were available in the United States were taken from low-resin industrial hemp that has been grown in China or Europe. Now that the cultivation of hemp is legal in the United States, it should be easier to obtain CBD products that are better quality made from hemp that is grown in Oregon, Colorado, Montana, Kentucky, and other states. Cannabis is a botanical that is highly adaptive because it is able to survive in various legal and ecological environments. It has a wonderful response to the human hand, which has expanded the capabilities of the plant in ways that are unprecedented. 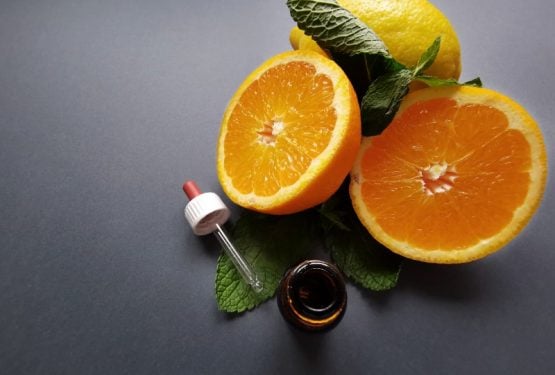 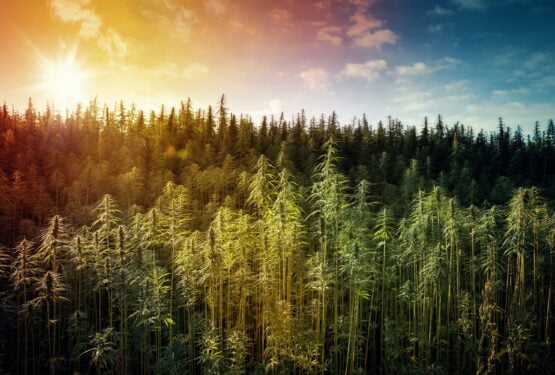 Does CBD Really Help You Feel Better? Everything Indicates It May